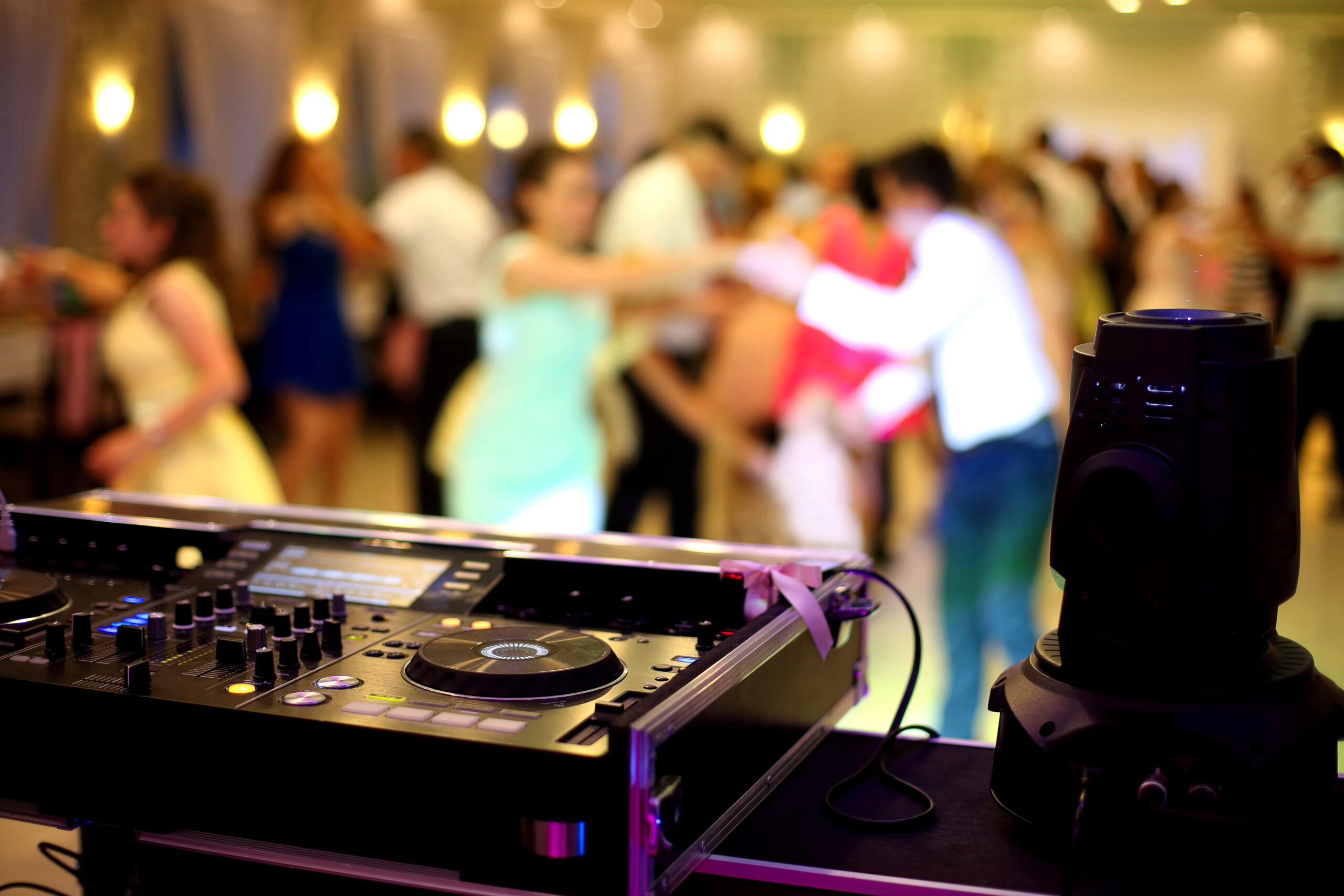 When you’re at a wedding, these can be the best wedding dance songs the wedding DJ can play that will guarantee that you’ll be on the dance floor. We’ve compiled a list of the top 20 best wedding songs to dance to that will get every wedding guest’s feet stompin’ and even the caterer.

Many of the songs we’ve listed have stood the test of time as far as their popularity is concerned and the song “Don’t Stop Believin’,” by Journey, is a song that was top of the charts 41 years ago but can still get wedding guests to bust a move.

The song “Everybody,” from the Backstreet Boys was released in 1997 but was recently made popular again because it appears in several new movies.

The Song and Dance

Songs that people love to sing and dance to are very popular with wedding crowds, including “Sweet Caroline,” by Neil Diamond, “I Wanna Dance With Somebody,” by Whitney Houston, and Bon Jovi’s, “Livin’ on a Prayer.”

If you want to hear one of the best dancing beats in a song, one that makes your toes tap, and that’s a wedding favorite, “Billie Jean,” by Michael Jackson, and “September,” by Earth Wind & Fire are sure-fire winners.

We’ve also found songs that would bring out the “group dancers.” Groups of people will hit the dance floor to interlock arms, singing, and swaying to songs like, “Dancing Queen,” from Abba, and “Friends in Low Places,” by Garth Brooks. Be sure your wedding photographer gets pictures during these great hits.

Here are the top 20 awesome dance songs, you’ll want to ask the wedding DJ to play at your wedding:

These top 20 songs will give you around an hour and a half of amazing dance floor fun. Whether your wedding guests are young or old, these songs will get the shyest of dancers out onto the dance floor. You can find even more of the best wedding dance songs here.