9 Kinds of Animals That Have Actually Served as Ring Bearers at Weddings. 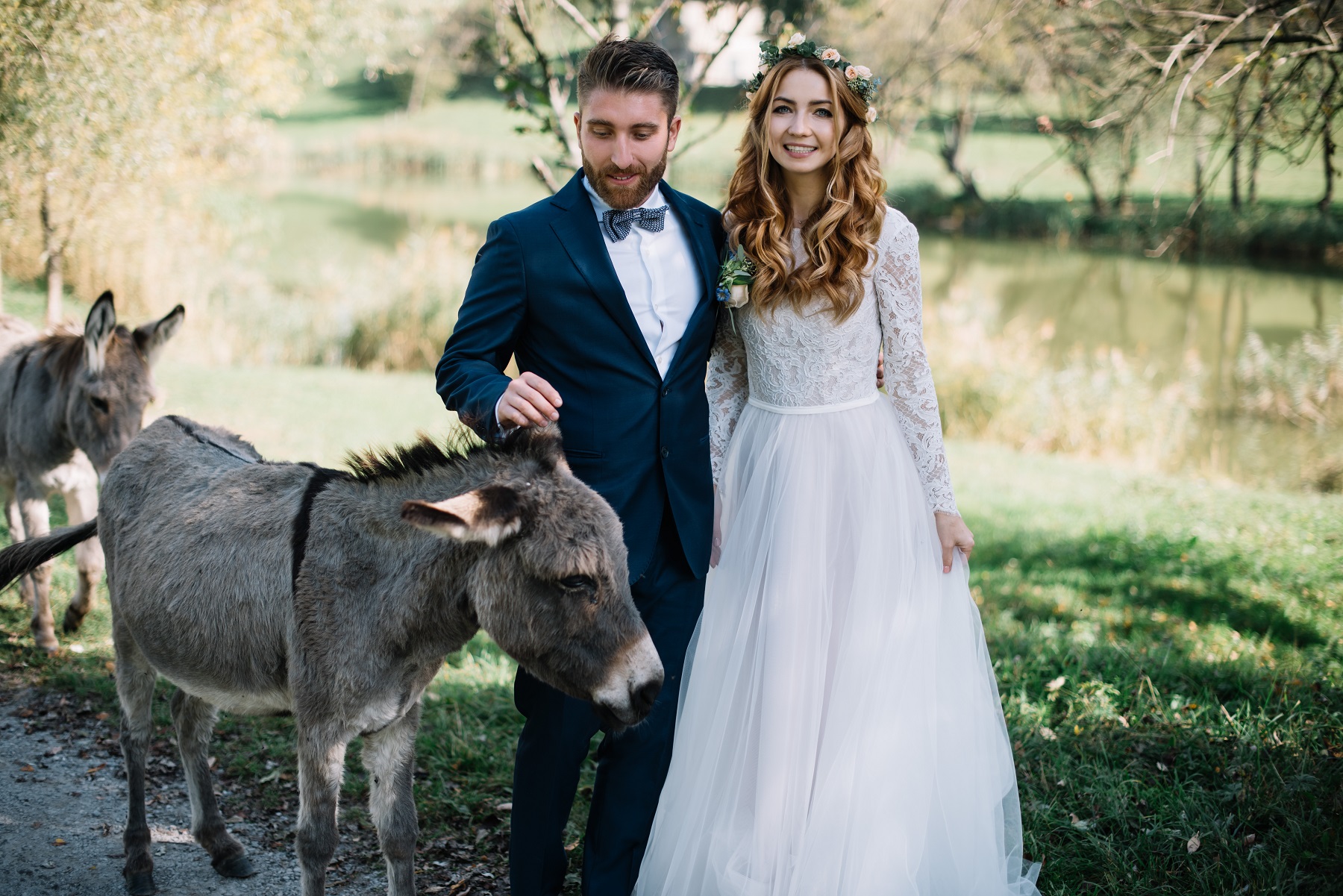 According to BookingMyWedding.com, 22% of people said they’d have their pet as a ring bearer on the big day. Dogs are most likely to be asked to be ring bearers, followed by cats. But what about other animals who have taken the job of carrying the rings during a wedding ceremony?

We found 9 other animals besides dogs and cats who were hired as ring bearers for weddings.